Natural fibers are a responsible choice.

Natural fibers will play a key role in the emerging green economy.
Cultivating and processing natural fibers provides more energy efficiency, reduces carbon emissions and minimizes waste.
Natural fibers are a renewable resource. They have been renewed by nature and human ingenuity for millennia. They are also carbon neutral: they absorb the same amount of carbon dioxide they produce. During processing, they generate mainly organic wastes. At the end of their life cycle, they are 100% biodegradable. 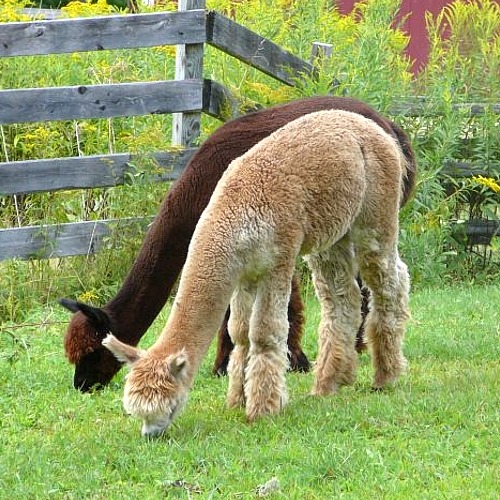 Natural Fibers vs. Synthetic Fibers
A recent study estimated that production of one ton of natural fiber requires 10% of the energy used for the production of one ton of synthetic fibers (since natural fiber is cultivated mainly by small-scale farmers in traditional farming systems, the main energy input is human labor, not fossil fuels). Processing of natural fiber consists mostly of biodegradable compounds, in contrast to the persistent chemicals, including heavy metals, released in the effluent from synthetic fiber processing.
“Natural fibers can be composted to
improve soil structure.”
The environmental benefits of natural fiber products accrue well beyond the production phase. Where natural fibers really excel is in the disposal stage of their life cycle. Since they absorb water, natural fibers decay through the action of fungi and bacteria. Natural fiber products can be composted to improve soil structure, or incinerated with no emission of pollutants and release of no more carbon than the fibers absorbed during their lifetimes.
Synthetics present society with a range of disposal problems. In land fills they release heavy metals and other additives into soil and groundwater. Recycling requires costly separation, while incineration produces pollutants and, in the case of high-density polyethylene, 3 tons of carbon dioxide emissions for every ton of material burnt.
Natural fibers are the major livelihood of over 120,000 alpaca herding families in the Andes.
A valuable import for many developing countries.
Natural fibers are of major economic importance to many developing countries and vital to the livelihoods and food security of millions of small-scale farmers and processors, including 120,000 alpaca herding families in the Andes. By choosing natural fibers we boost the sector’s contribution to economic growth and help fight hunger and rural poverty.